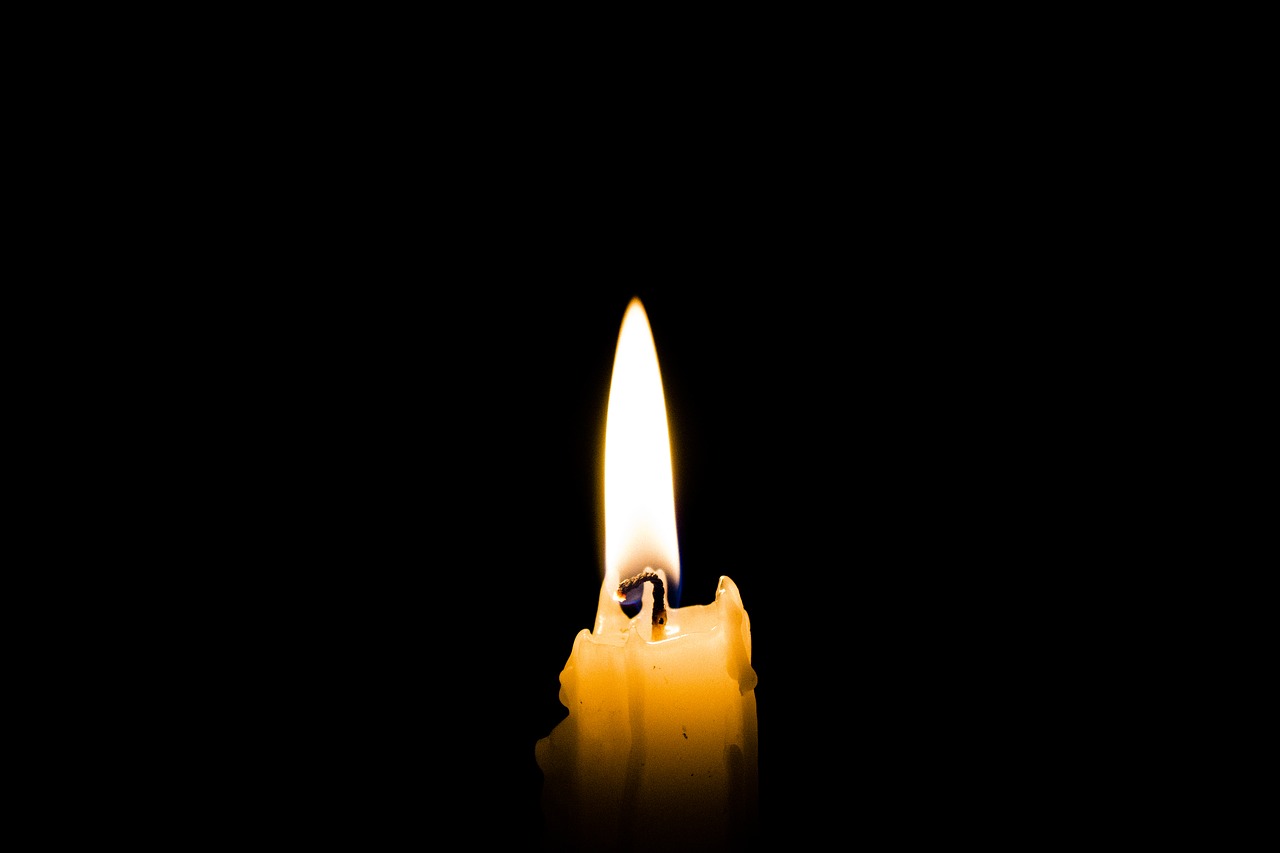 There are few things that the Lord has been highlighting for me for us to cope with the current season of drastic change:

To root out, to tear down, to cut off, to burn up. These are imaginaries of decrease and destruction. Few will endure, not mention to embrace or enjoy. God’s Kingdom is to subdue and rule all other kingdoms. In other words, His Culture is ultimate and sovereign. He will not have it to be defiled, not mention to be challenged.

“Wow to you. This perverted and evil generation!” Jesus, through such a confrontation, introduced the early church from amidst of the Jews into His Kingdom. Now, as the Church Age is summed up, and His Kingdom dawning in our midst, what do we think He will do?

Who are His messengers? What is the message? Some question needs an square answer, with understanding and joy, without a shadow of doubt or a morbid attitude.

Be Strong and Be Courageous