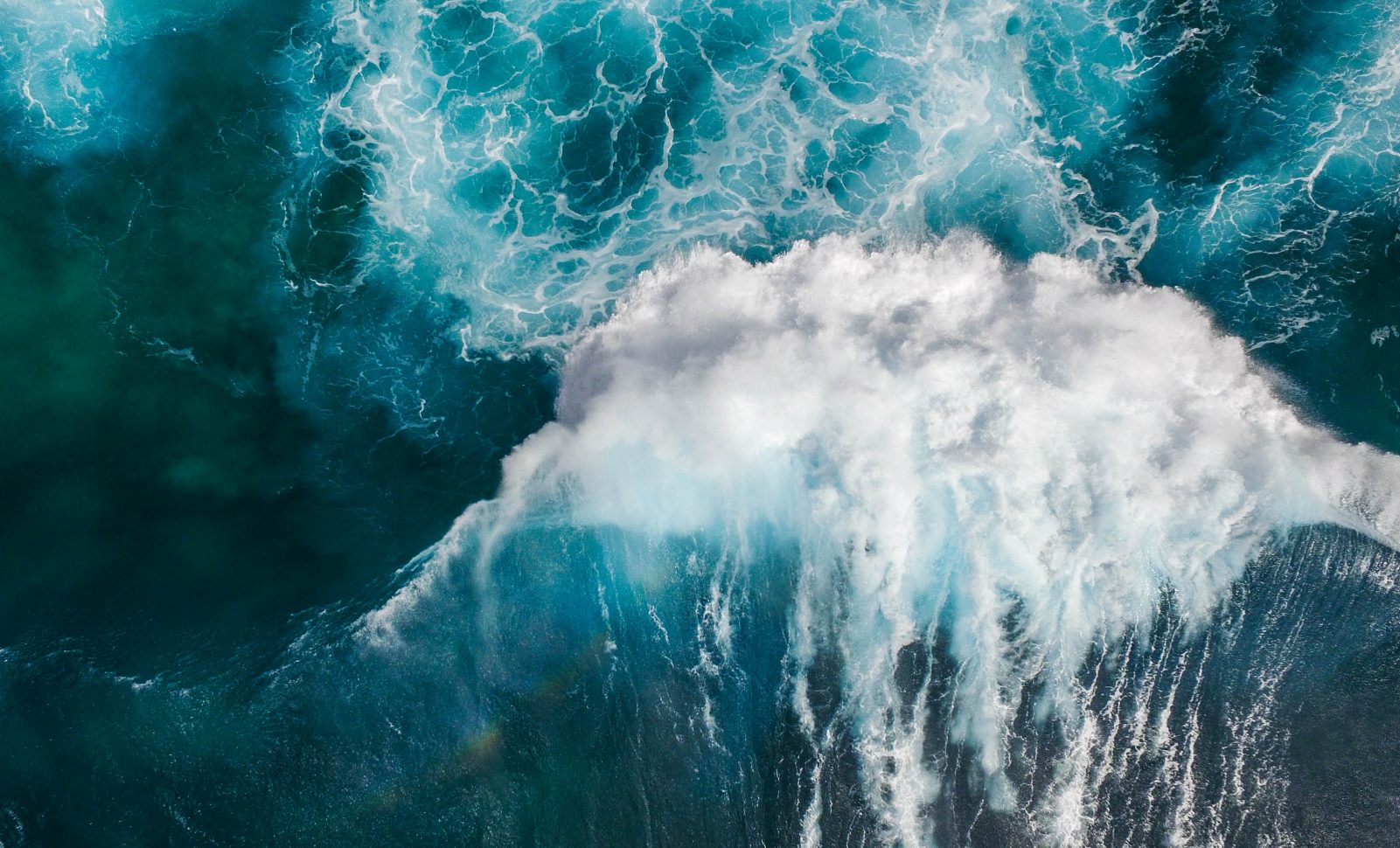 We were camping outside. It was Elijah, myself and Noah and we were going to sleep on the gentle river. Rachael was with the two girls in a tent up the hill.

I was holding Elijah in my arms and looking into the sky in the distance, the sky was beautiful.

Suddenly, a cloud appeared in the distance over the river and as I watched the cloud turned brown and burst open with a torrential and terrible flood water, it was overwhelmingly huge.

He followed right behind me up the bank of the river and as soon as we came to the top I began to scream at Rachael as loud as I could over and over again as I ran towards her. Finally, she jumped out of the tent with Esther in her arms and started to run towards me, but I said, “No! Run up the hill, as high as you can, run as high as you can!”

So, we made it to the highest point and turned to the river far below and looked.  The wind began to change because of the rushing water behind it and suddenly the rushing torrent came through.  Rachael said something like, “So that is the splitting of the east from the west…”, for she had seen something upriver that I did not see.   The entire valley was filled and after the water had come through all that was left was a shallow wasteland if shrubs and trees. It looked like an African plain.

I noticed that many animals (wild beasts) had been carried by the waters. I also knew that where wild beasts were, there were predators. My concern for my family was to protect them.

Right then I heard and saw Sun and he yelled that he saw a lion.  He asked me how to kill a lion. I told him he must grab it by the jaw and break the neck.

Immediately the lion began to attack Sun and I was unsure of his ability to kill it. So, I ran down the hill as fast as I could and jumped into the bush where he and the lion had disappears into. I was on the lions back reaching for its head to grab it and break it, but Sun had done it and he was ok….

I was relieved and then woke from the dream….