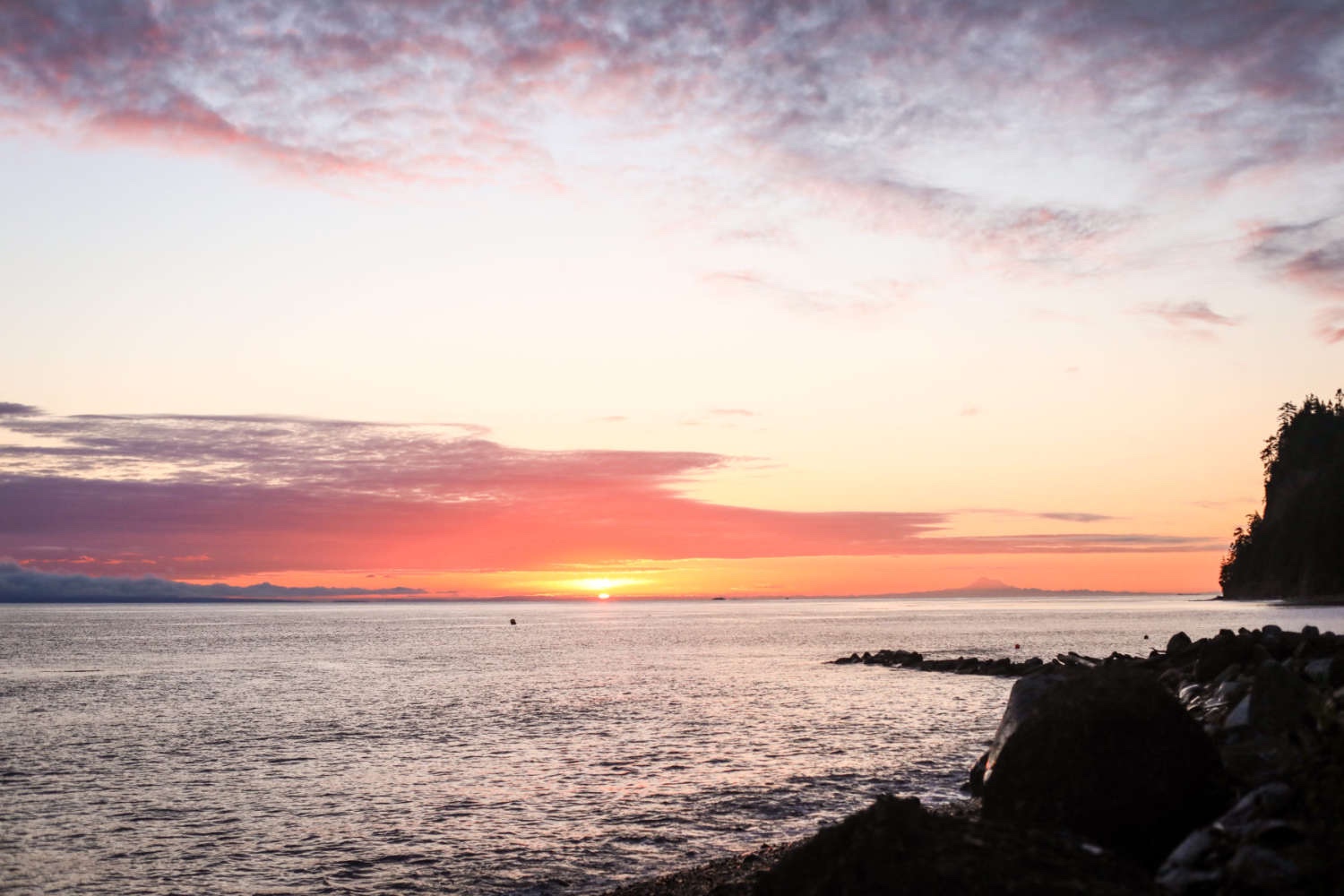 I felt somehow the Lord wanted me to transcribe the vision as I listen to it. He impressed me that it is very important and would provide some clear answer to my recent unsettled feelings with certain discernments and their related decisions. I am so glad I did. While in the middle of listening to it, I messaged this to Nicole:

“I am listing to the vision you shared earlier this morning. Wow, what a confirmation and encouragement! Thank you, sister. You should know how much it blesses me. A whole lot of weight taken off from my chest. ”

My transcription is poorly done. But I think it is better than nothing.

Note by Immanuel: I shared a message partially inspired by what Brother Tim Pinson shared earlier that morning. I knew it was not necessarily a message given through my own formulated thoughts. There are few ocassions in my life I was carried by the Holy Spirit and my consciousness, even my total person, seemed to be taken over by Him. This is one of them. )

The Sun is setting. In the shadow were some small mountains, rocky but not large. They are actually at Whiskey Creek Beach. The position was where the ships come in from the ocean. The Sun was setting there. I am not so sure where it would normally set, however.

At this point, the water began to part, but not like liquid water. They parted as if breaking apart, like with stiff and stuffy substance. After the cracking began, they were split. Arms came through that area and pushed aside the stiff water and made room there. Millions of people like ants came through. I can’t see their faces. I think they might represent different kinds of people. I was wondering where they were going. I then saw a large group walking towards Whiskey Creek through the boat wrap, up and to the house.

Man on the throne with scepter separating the people

Then I saw either Moses or Jesus because the throne and the scepter reminds me of what he was doing. It must be Jesus, an old gentleman.

Note by Immanuel: This portion reminds me the vision Daniel saw in Daniel 7:9-14.

Anyway, he was sitting over where the A-Frames were. There was a huge giant throne with somebody sitting on it with his scepter. He actually stood up. I didn’t see his face.

Anyway, he put his scepter and he put it down where the people were and sort of began to separate them. He moves them like a shepherd would use his shepherd crook (rod) to separate these people, just from one side to another.

The at this point, at where I saw the shadowed mountain and the Sunset was, an actually shepherd appeared. He tore the veil in half, not a veil for a bride, but one like for the temple (tabernacle). It was thick and he ripped it in half. And he threw something forward like, sort of into the air a little bit. It was slow motion. And what I saw there was a blue velvet bag like a bow-tie bag, and two dices with what they call “snake eyes” or two dices with one and one on them, and then water drops. And these items sort of put themselves into that bag. Then it was tied up and stretched out vertically and then disappeared.

**Note by Immanuel: ** I had a brief discussion with John and Katy and found out that ‘snake-eyes” has the meaning of bad luck in gambling and treachery in popular culture. As I was pondering on it. The Lord also seemed to give me the impression that water drops are like a false hope of rain. I had no idea what a bow tie bag is until I did a search. It obviously represents a spoiled rich lady’s life style. I think these items seem all speaking of a unhealthy love for money, the spirit of Babylon or the popular culture promoted by American prosperity if you will. (Rev. 17-18) Actually it might be exactly the symbols of the deceptive gospel of prosperity.

Drawing line in the sand

And right after that happened, I looked down and I can see that the person on the throne that had the scepter sort of drew a line in the sand where the water was, separated. But he drew it partially in the water and then drew along the open sand and allowed the water poured into that area. But this was after the last of the people supposed to go up to Whiskey Creek had gone up. You can see that the last of them gone up. Soon after they took their first step up towards the way they were suppose to go. Then the scepter went down and opened the way of the flood. The water was poured out and it was no longer this stiff water. It was actually water because as soon as he had sliced through that and drew the line in the sand.

Two ways, one led to Whiskey Creek Beach (Home of Tim and Rachael’s), the other covered in flood.

Looks like there were two ways to go. The way I was seeing it is, that place that was opened up. There was a path went up to the right where Whiskey Creek was, where that path went sort of straight instead turning off. The scepter came down slices through the water. It drew the line over that other way. It was like that way wasn’t accessible anymore. Those who went that way were now covered by the flood. That is the image I am sort of getting.

Anyway, that was the end of the vision.

Note by Immanuel: This seems to be a continuation of a vision Sister Nicole had during the time of the Feast of Tabernacles. In that vision, she also saw the throne and the tabernacle of God came down from above and settled in Whiskey Creek Beach where we gathered. Evidently this is symbolic of the apostolic ministry or God’s culture in our midst, “one earth as it is in heaven”.