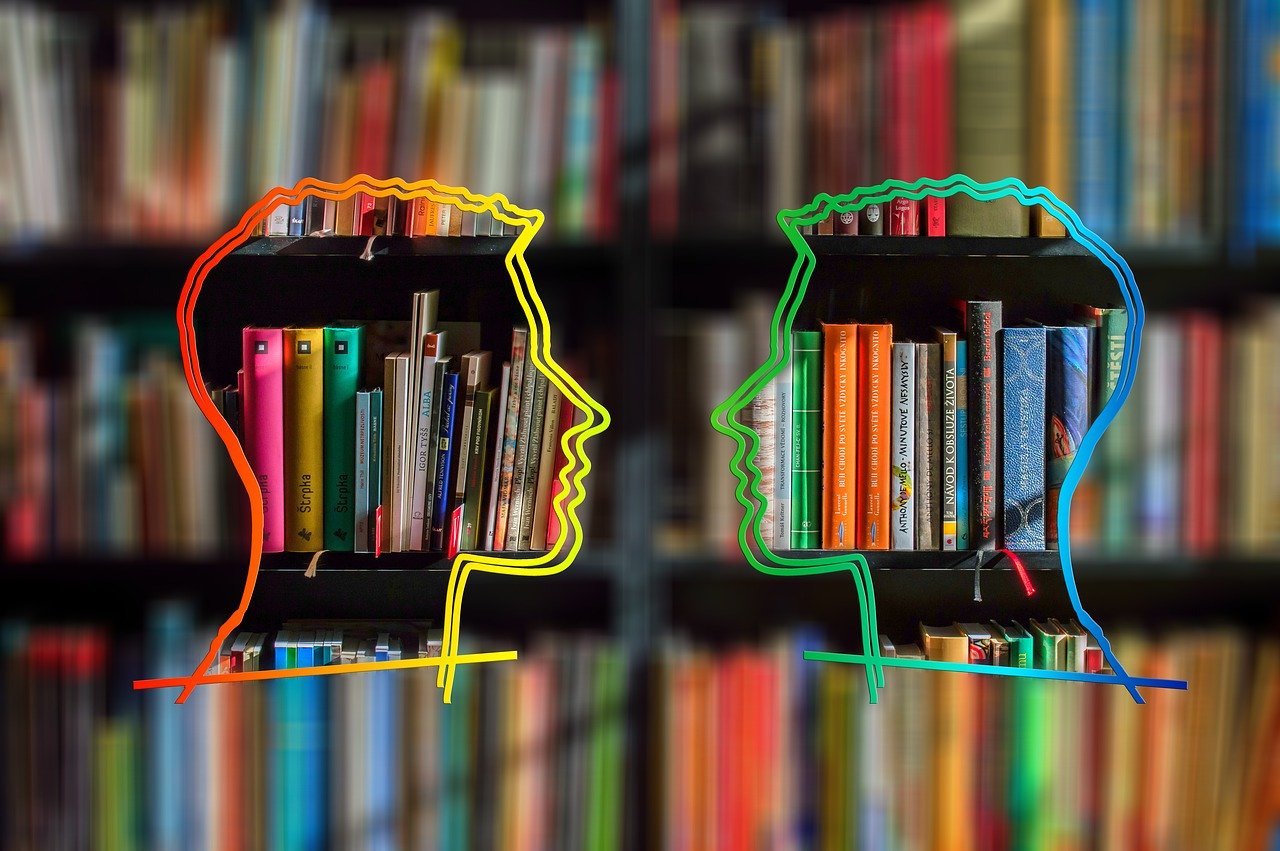 Noah and I started to read together as a way to enjoy our time of fellowship.

Since the later part of last year, we have enjoyed reading and discussing the Analects of Confucius. I have found it more than enjoyable, but it also has begun to clarify many of the things God has threaded in my life. I like to compare this process to one of Tim’s visions: The Lord is wise and meticulous in the mending of the beauty of His tapestry to “clothe us”.

Confucius believed that the welfare of a country depended on the moral cultivation of its people, beginning from the nation’s leadership. He believed that individuals could begin to cultivate an all-encompassing sense of virtue through “ren” and that the most basic step to cultivating ren was devotion to one’s parents and older siblings. He taught that one’s individual desires do not need to be suppressed, but that people should be educated to reconcile their desires via rituals and forms of propriety, through which people could demonstrate their respect for others and their responsible roles in society.

Confucius taught that a ruler’s sense of virtue was his primary prerequisite for leadership. His primary goal in educating his students was to produce ethically well-cultivated men who would carry themselves with gravity, speak correctly, and demonstrate consummate integrity in all things.

A side note: The basics of the summary is okay, but is still very biased and obviously written through the lens of modern thinking, as is often done when interpreting the canons and classics of ancient times. For example, “devotion to one’s parents and older siblings” is a very poor and superficial way of looking at the teachings in this regard. What Confucius was really interested in sharing was to build a good family culture, wherein the love of others–a compassionate and righteous way of fostering Godly relationships–is nurtured in a family setting through the love of those with us. This is the greatest insight Jesus offered us concerning the Law of Moses when he expounded upon the second most important command: love your neighbor as unto yourself, which in essence is brotherly love (to love your own kin).

There is much that can be expounded on this topic. It is interesting to know that these teachings also acknowledge that such wisdom of love, or love of wisdom, is not sourced from man himself. It has to be divinely inspired; that is, it must be patterned and blessed from above. It carries with it visions for life, for a family, for a nation (people), and for the whole world and all creation. A life of propriety, or a “fulfilled” life, is not a product of rules, but of a “good” heart, whereas its enlightenment and education are done through the discipleship and disciplines of life in a cultured setting.

While toiling on the bench, I was in great despair and disappointment of the many schools of human thought and their inability to care for and build a culture of goodness, fairness, and love. With the great anguish of my broken heart, I called on upon the Name, in no good or proper manner; to Heaven or God from Above, which is mentioned in our classic writings. I never expected Him to answer me, but He did, and for about a week He talked with me like a person next to me every day when I took the bench. After that, when I gained my senses to ask who He is, He told me that He is the God of the Bible.

Thereafter, I began to learn how to hear and follow His voice. A few months later I received His Son as my Savior and Lord in a very dramatic way, and I began to get more and more associated with different brands of Christianity. But due to the bias and limitation of my thinking, I had been, for a long time, very reluctant to reflect or think upon my initial “experience of conversion”. I had thought the God mentioned by the Chinese ancients was certainly an idol or a false god of man’s making and could never be the God of the west, or later, the God of the Hebrews and Israelites.

There were many miraculous experiences in my life that led me to know how wrong and biased I was. Unfortunately, in Chinese history, this way of associating the God worshipped in ancient China with the God of Noah, Abraham, Moses and David, the Father God of our Lord Jesus Christ, is either considered blasphemous, unscrupulous, or a shallow gimmick. Seldom is it presented or learned in an experiential and in-depth way. This is unfortunately enhanced by the divisions of human opinions and sophisticated thinking. Some wonderful forerunners of Chinese Christianity seldom dare to broach the topic, including Watchman Nee, whose entire theology and ways of ministry were confined by the Protestant tradition of his day.

Interestingly, such a conclusion was not lost in the earlier Chinese Christians: Kang-Xi, the most excellent Emperor of the Qing Dynasty, who was, in all genuine accounts, a true believer of Christianity, is an eminent example. To a certain extent, he was able to reject the prejudices of the papal emissaries of the time and distill a good understanding along this line. I will need to study more to get a better picture of this.

For a fun fact, here is a poem from this wonderful soul.

Ode To The Cross

Thereafter the great river of grace issued forth from the West

His skin was torn by the thousands of stripes

His body was hanged together with two thieves

A disciple of Jesus Christ, a son of God.