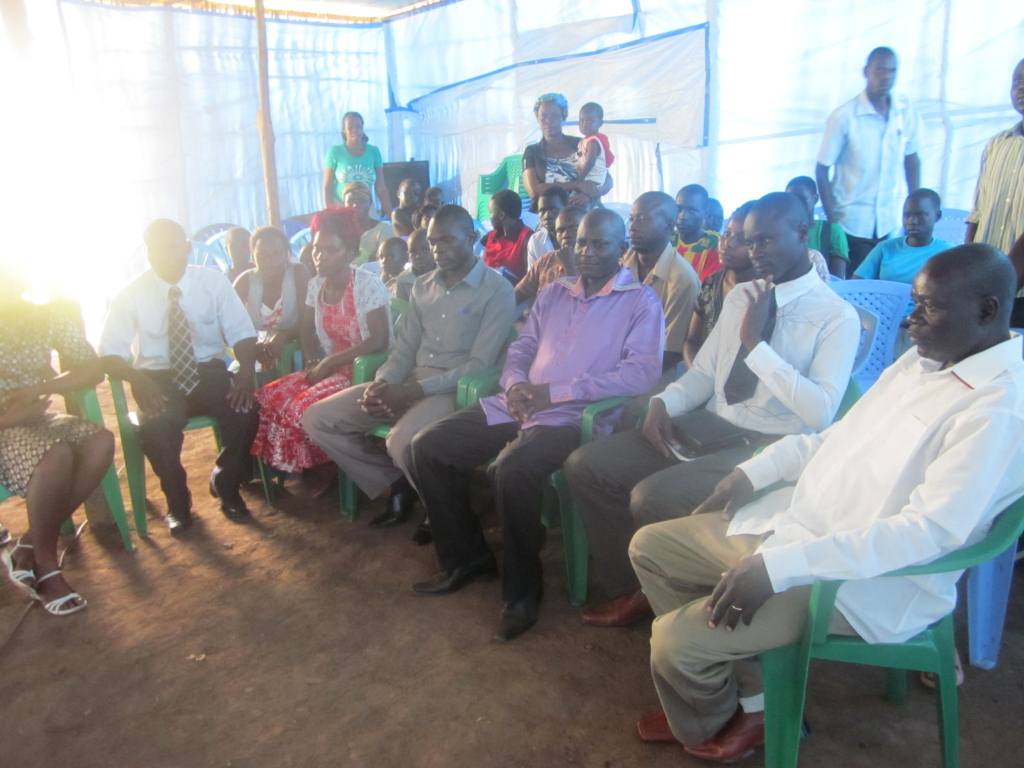 A few short years ago God opened a door and sent me to Nigeria for a convention among the peoples of that nation. While among them God made it possible for a door to be open to go to Kenya as a young man from Kenya was attending the convention. In this, we were led by the Holy Spirit to put the ministries of Nigeria together with this young man for continual contact and ministry to the nation of Kenya. This contact and ministry continues to this day as the kingdom of God is ministered among them with many of the Kenyans receiving and responding. These opportunities continued as an e-mail came from Rwanda and Malawi to come and be among them for ministry. In Rwanda, a native son of Uganda responded to God\’s leading a few years before and was used by God to open up ministry among the peoples of Rwanda concerning the kingdom message which has had a great effect upon them as I ministered among them. Bro. Moses continues among them in the increase of God and to increase their knowledge of today\’s current word from God.

Meanwhile in Malawi, God is moving among the peoples in the villages of the rural areas as training centers were established with continual increase and because of the growth the ministry of God\’s kingdom is touching many with the manifestations of deliverance from witchcraft, healing of many sicknesses with whole villages coming into God as well as training the young men and woman for ministry through their areas of Malawi. Along with this food and schools are active in touching the orphans of that nation which are within reach. But, this did not stop in Malawi as young men from Mozambique who attended the training while I was there went back home with a word of God burning within them as they reached out to the peoples of Mozambique. This resulted, because of the many responses and desire, for a need of a training center to be established among them also. This results in the many likewise going forth into the rural areas of their nation within reach with spiritual manifestations resulting in the supernatural be revealed. The first ones continue to burn with desire for God with Bro Charles, our mister 24/seven being used as we send the training teachings necessary to increase knowledge of the kingdom of God among them as Charles makes himself available to their needs in so many areas. Please pray for him daily.

Now this has led us to Uganda where Bro. David, a native of Uganda, received the message of God\’s kingdom and after having a convention and several other places of ministry among them in Uganda he has set up a team to go with him to many cities and villages in Uganda and now, as the following report and pictures show, it has now extended into South Sudan because of a young man being in and receiving at the convention while we were in Uganda. This is an area where warfare is breaking out and they need our prayers along with David in their responding to God in spreading the gospel of God\’s kingdom.

Therefore in just a few short years the message of God\’s kingdom has been made available and now is reaching, according to our knowledge, the following nations of Africa. Nigeria, Kenya, Uganda, South Sudan, Rwanda, Malawi and Mozambique. with others showing a desire. From these other nations some are beginning to respond as they are hearing about this wonderful massage of our God.

In this we desire your prayers for these areas as well as those that are beginning to open up. We also desire for prayers to call forth open ministers for the harvest field that is available. This takes your prayers and support in any way God may lead you.

We send blessing and thanks to all that has continued in their prayers during these past few years. May there be a continual increase there as well as with you.

I live because of Him,
Duane

Hello Dad,
Thanks very much for the great support you offered to us in the mission to Sudan.
I traveled very well by bus up to Sudan to a town called Yei and from Kampala it took me one and a half day to reach there, the journey was so tiresome but am always grateful whenever am given such an opportunity to minister to God\’s people who are hungry for him.
The conference was for three days and it made a great impact and it amazed me when everybody was testifying that they have never heard such a gospel of the kingdom of God and they were saying that they have to organize such meetings in different town in Sudan.
It gave me an opportunity to be connected to many of his ministers in Sudan.
So i sow the seed and we need to take care of it that it may continue to grow.
Thanks for being a great blessing to Africa.
I have also attached some photos.