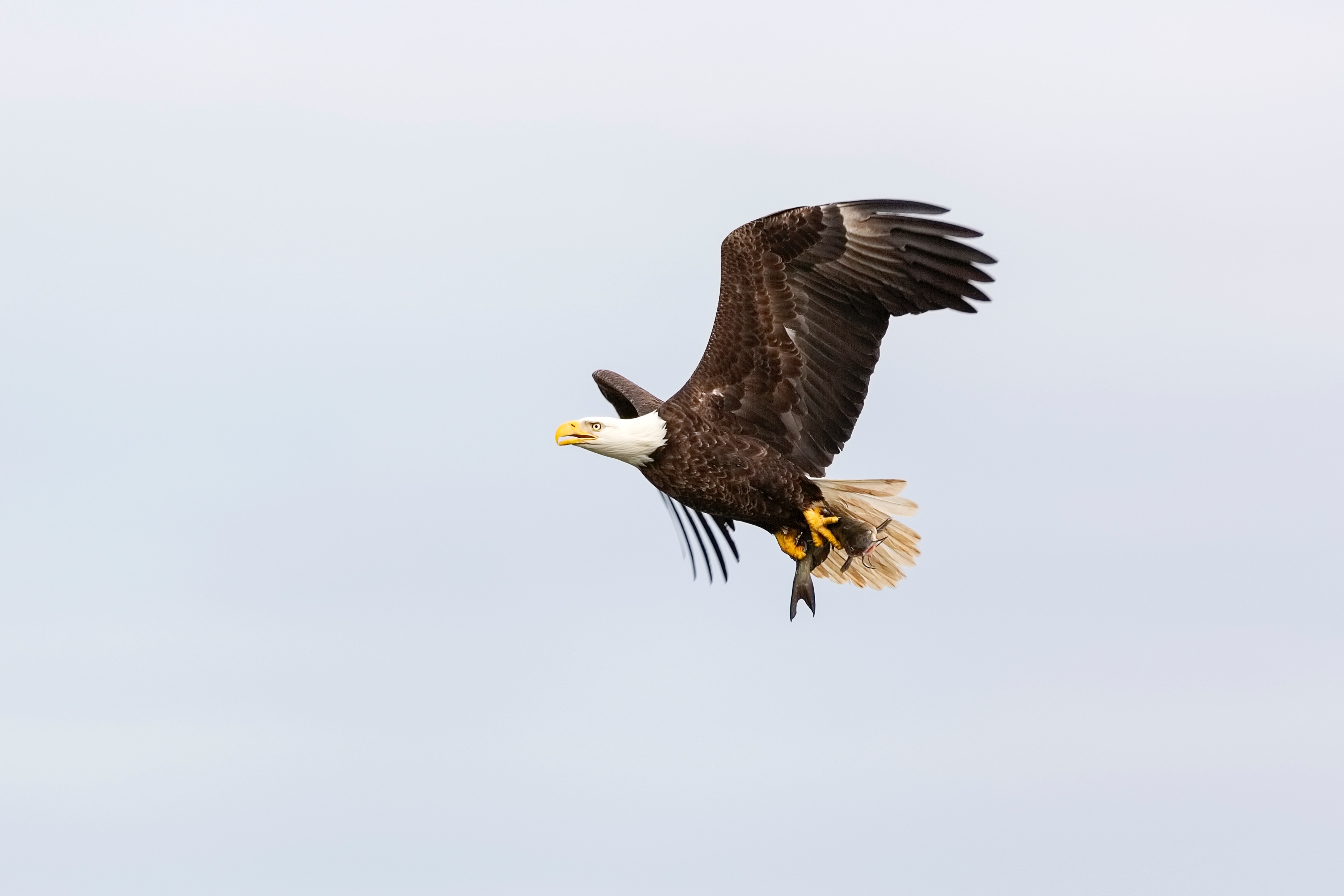 While we were gathered together for the last day of the Feast of Tabernacles, Brother Immanuel was sharing a sharp warning from the Spirit to God’s people. During his exhortation, I had a brief but meaningful vision:

I saw a large, beautiful tree with wide-spreading branches, like an oak tree. It was growing near the edge of a river. This immediately made me think of Psalm 1.

My perspective was from just above the tree and as I looked at it, a large pounding rod with a circular base came straight down from the sky and smashed the tree. I was seeing the tree crush down in a kind of slow-motion and I noticed that it was made of clay, so it almost melted down as the rod came upon it.

That was the end of the vision.

I had some immediate impression that the tree represented a false idea of the way of life described as “blessed” in Psalm 1 and that the Lord would judge it quickly and thoroughly (specifically that which is controlled and influenced by the flesh/clay).

The next day, Immanuel shared another warning that had come through another servant of the Lord. It was the same message. As I listened to it, the Lord reminded me of my vision and gave me some additional understanding and context. I heard the Spirit say,

“Then suddenly the Lord you are seeking will come to His Temple; the messenger of the covenant, whom you desire, will come”,

I heard these words spoken in the spirit, they are from Malachi 3:1. This passage and the following scriptures are a judgment that is to come, in many ways, as a surprise to God’s people. They seek and ask for Him to come to His temple, but they are in no way prepared for the presence and sovereign Purpose of the Holy God. The verses say,

“…But who can endure (stand) the day of His coming…”

and that He will, in righteousness, judge those who “do not fear Him”. This was again reminiscent of the latter part of Psalm 1.

I would encourage any who call upon the Name to consider the words recorded in Hebrews 2:1-4, if not the first 4 chapters of that letter. Truly, His word is sharp, but it is also full of Life!

44“In the time of those kings, the God of heaven will set up a kingdom that will never be destroyed, nor will it be left to another people. It will crush all those kingdoms and bring them to an end, but it will itself endure forever. 45This is the meaning of the vision of the rock cut out of a mountain, but not by human hands—a rock that broke the iron, the bronze, the clay, the silver and the gold to pieces.

10These are the visions I saw while lying in bed: I looked, and there before me stood a tree in the middle of the land. Its height was enormous. 11The tree grew large and strong and its top touched the sky; it was visible to the ends of the earth. 12Its leaves were beautiful, its fruit abundant, and on it was food for all. Under it the wild animals found shelter, and the birds lived in its branches; from it every creature was fed.

13“In the visions I saw while lying in bed, I looked, and there before me was a holy one, a messenger, coming down from heaven. 14He called in a loud voice: ‘Cut down the tree and trim off its branches; strip off its leaves and scatter its fruit. Let the animals flee from under it and the birds from its branches. 15But let the stump and its roots, bound with iron and bronze, remain in the ground, in the grass of the field.

“ ‘Let him be drenched with the dew of heaven, and let him live with the animals among the plants of the earth. 16Let his mind be changed from that of a man and let him be given the mind of an animal, till seven times pass by for him.

17“ ‘The decision is announced by messengers, the holy ones declare the verdict, so that the living may know that the Most High is sovereign over all kingdoms on earth and gives them to anyone he wishes and sets over them the lowliest of people.’

19Then Daniel (also called Belteshazzar) was greatly perplexed for a time, and his thoughts terrified him. So the king said, “Belteshazzar, do not let the dream or its meaning alarm you.”

Belteshazzar answered, “My lord, if only the dream applied to your enemies and its meaning to your adversaries! 20The tree you saw, which grew large and strong, with its top touching the sky, visible to the whole earth, 21with beautiful leaves and abundant fruit, providing food for all, giving shelter to the wild animals, and having nesting places in its branches for the birds— 22Your Majesty, you are that tree! You have become great and strong; your greatness has grown until it reaches the sky, and your dominion extends to distant parts of the earth.

23“Your Majesty saw a holy one, a messenger, coming down from heaven and saying, ‘Cut down the tree and destroy it, but leave the stump, bound with iron and bronze, in the grass of the field, while its roots remain in the ground. Let him be drenched with the dew of heaven; let him live with the wild animals, until seven times pass by for him.’