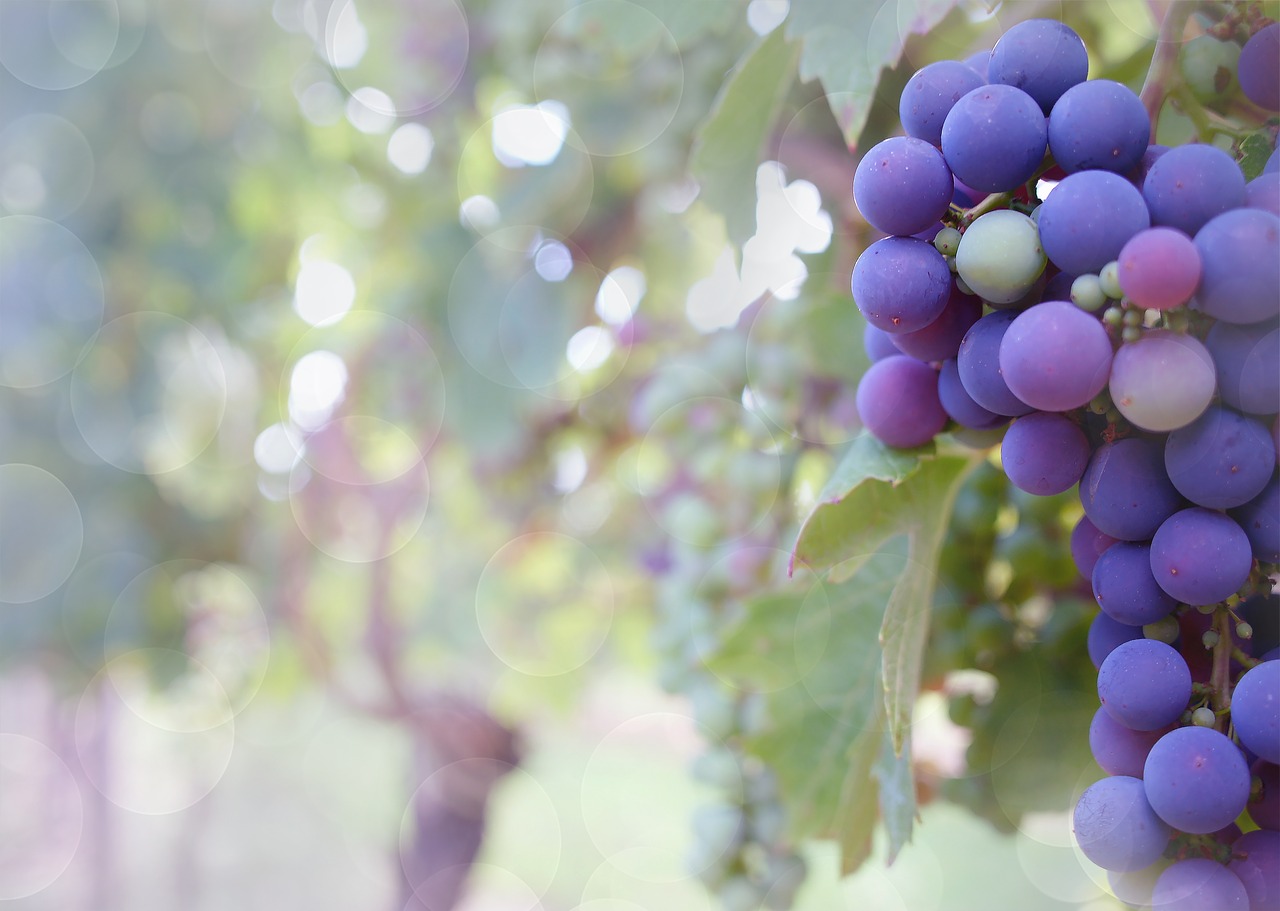 When I was praying today for Tim I saw the sons standing in a line : I have seen that line before and the sons were in different positions some prostrate some bowed some standing but this line all were standing as if they had come into their place in rank and file. When I was praying for the children I saw a bunch of grapes quite large and a hand crush into a goblet and the stem of the goblet being turned so the wine swirled in the glass. I then saw the goblet in a table where there was a loaf of bread and a pitcher of golden oil. I saw the river of life rushing past trees heavy with fruit and saw golden oil pouring like of a spout of a jug down . I saw what may have been a wine press : there were grapes on the floor being pressed but this was not the process I saw with the hand and the goblet. The wine in the goblet was sparkling red. I couldn’t see anything coming out of the grapes being pressed on the ground or what colour they were. I saw rolled up scrolls with black handwriting on the inside in the hand of children as they were sent. I saw this bud unfurl like how a leaf does only it was under the ground in the seed and it broke through the ground like a stalk much like you see in the children’s story Jack and the Beanstalk and I saw bright sunlight and the stalk reaching up as it were to the sun and a flower opening 😊