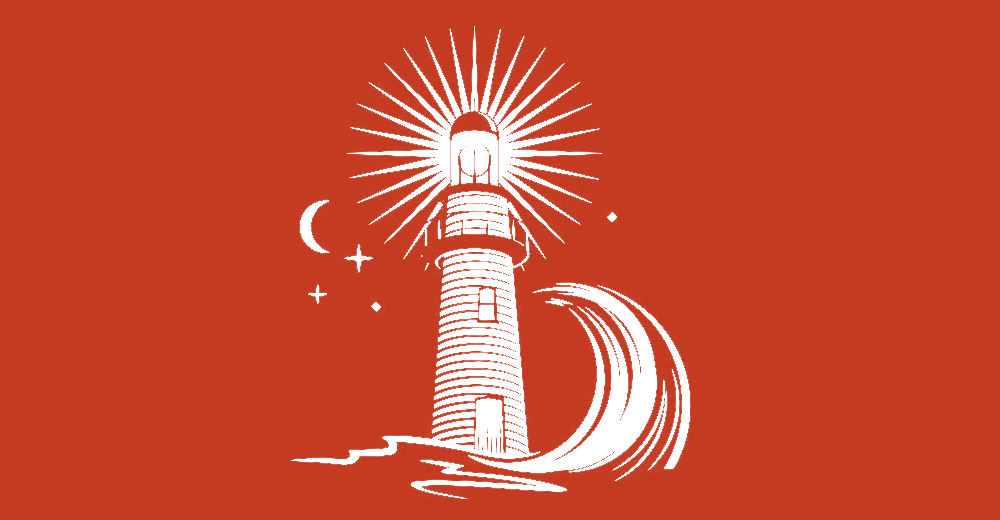 People, or sometimes groups of people, are traveling across a wilderness extending infinitely from a high mountain. They have journeyed a long way, and are all exhausted and weary. They expect to have a good rest, and to be welcomed unto the mountain after such a hard pilgrimage. But instead, waiting in front of them, encircling the foot of the mountain, is the encampment of a large and thick army whose sole purpose is to stop them from approaching the mountain.

They see, however, that some who arrived before them are now fighting through, and they instantly know what to do. Yet many still hesitate to do so. Those who choose to set out toward the encampment learn to group together and help each other, and few fight through on their own. The battle is cruel and brutal, many fall – never to rise up. Some are severely wounded, but they get help here and there and manage to catch up.

They then rush to the mountain and begin to climb. At first, they advance very quickly, and then the climb becomes harder and harder. Some ugly beings from the sky begin to attack them, and some fall on the way. They have to fight as they climb, sometimes getting some help in the fight. About halfway up, there seem to be some flat plain areas. Those who have arrived before them have set up camps there, and they set out in groups to fight for them. They get immense help from those people, and as they climb unto these places, are led to different camps by those who helped them.

They get all kinds of refreshment and are taken care of as they rest in their different camps. However, when they are able to move around and learn a bit more of the situation, they witness a picture that is quite different from what they thought. There actually are many camps there, and they are not fighting together at all. Each is somehow kept from the others. Some migrate from one to another, and some stick to one camp all the time. They argue and compete with one other at times. They suffer great loss for lack of coordination and central organization, because each one is only skilled in certain battlement, yet each has to set out to face all kinds of attacks. Only I can see the foolishness of such a chaotic position. These camps were set up by some who visited here long ago, and they take great pride in being able to set up an encampment here, and that they grew in numbers and won many victories. Each encampment tries their best to decorate and equip the camp with banners, symbols, uniforms, and a special code because of their pride in their founding and history.

Newcomers have to learn to cope with these encampment identities and function under such discipline. Indeed, if they do not, the battle array and flow of things would have suffered. Some camps are doing a great job in accommodating and training their people, leading them to fight with great victory, although at the same time they still suffer immense loss. Some are not, and they are just surviving. This goes on and on. Most of the time, the battle is not treated as an impending danger to those who stay long here at all. They seem to get quite used to it, and regard it as a routine of daily life. They are more interested in demonstrating the rightness of their plans and skills in front of others, and keep these as secrets unto themselves – even among their peers. Two things would mark a man of the camp, he either has to be good at rescuing the newly arrived, or at arguing with those who represent other camps.

In this vision, I seemed to be here already. I am weary, and growing in doubt of the validity of my purpose in being here. I remember the vision I set out for from the beginning. It was for peace, love and sense of security- yet these are ideas that are very obtrusive to those are still eager to promote themselves in the ranks, and try to achieve some victory for their own camp. Many of these are loyal, faithful, and diligent people. They care for one other and are even are willing to die for one other, as many did from time to time. Yet the whole encampment is scattered in it’s efforts, and in no way peaceful or restful. It seems that I am well advanced in my capacity of being a warrior, and they are talking about promoting me to a captain or something. Yet this does not excite me now, as it would have before. I begin to share my thoughts with others, and it troubles them a lot – for many reasons: that I can not abandon my post, that I am demoralizing our army, that there is no such thing that can be as ideal and perfect as I propose, etc…

But there is a desire that sends me into great unrest and troubling that grows more everyday. Finally I decide to leave the camp and to go on in my journey. I am nowhere even near being hopeful and confident as I set out. However, I know I have to go. So to the mountain top I take my charge.

As I am climbing upward, things begin to change. Even though the route is very steep and hard, there are no more of those ugly beings. Now I can concentrate on more than just to keep from falling, and I can just climb and get really good at it. Many times I would doubt my direction and worry, and the thought of the shame of abandoning the others behind me (and not fulfilling my duty) would trouble me a great deal. Yet, I know better than to turn back. It is a long and lonely task. I grow weary from time to time. However, as I make progress and get some rest, I have the chance to look around me and I see an amazing scene: I am climbing my own narrow path, with no one ahead, and no one behind. But there are many I can see now that are climbing their own narrow path as well, and their situation is no different from mine. So I begin to talk to them, and find out that theirs is almost the same journey that I have gone through, and their desire and direction is the same as mine. We would rather die than to stop midway, until we reach the top. They share great skills with me and encourage me a good deal as we climb along. We know that we have to stick to our own individual paths, and also begin to marvel at the perfect design of the journey in its capacity to fit our individual moods and needs. We also know that we can not change or redirect our own path. They are specially designed for each of us. Also, there are those who are descending from above, and they run into us now and then. They would share with us that there is a place for us to go when we get to the top, and that our efforts are not in vain to climb up there. This knowledge would greatly encourage us. Oh, what a wonderful thing to talk to them, they would bring such inspiration to me!

Finally I, and many others, get to the top. This I know, that it is the utter satisfaction of all that I have desired and inquired. I behold the glory of our God, and am absolutely changed after that. I can not describe anything marvelous in any visual effect, for the whole thing is not a visual thing to me at all. It is like an allegory (like the one I received about the end-time movement of God in ages past, and ours). Yet I know I am utterly changed. I enjoy great peace and rest, and now I really do not desire to go anywhere else. Yet a sense of duty rises up in me again, and a desire to visit my fellows below grows stronger each day. I understand that a time would come for me to go down, like those who were descending on the way when I came up. But now I entertain no anxiety or unworthiness like I used to when I mustered my own strength and gathered great effort to fight the enemy or to help others. It seems that I am destined to go, and I know deeply from past experience that everything is already set in motion and that I can be sure of my future. However I do know that I need to grow in the glory I now bear, and get used to this new way of living my life.

I do not know how long this takes. But I am then called and offered a view of those who have been sent down. I see that they went to different places and became one of the members of the diverse groups. They are almost indiscernible from what they wear or what they are doing, but they are more effective than others. Wherever they are, the glory they carry glows. When they are sent to a battle front, they are deadly to the dark forces who do not even dare to approach one of such glory. The dark forces have to rally in great ranks and in great number in order to hold them back a bit, yet even so it seems that they can not be wounded or defeated anymore. Now I come to recognize my own ignorance in how I used to think I would be this or that “rank” in serving the people in the past. I know now that I could choose to be of service (or not), and where to go for such a service. I know deeply that if I choose to stay, that choice would be fine for Him. But I know better, and I know what I should do.

“I would go wherever you send me, my Lord.”

Deliverance of the Desolate Woman