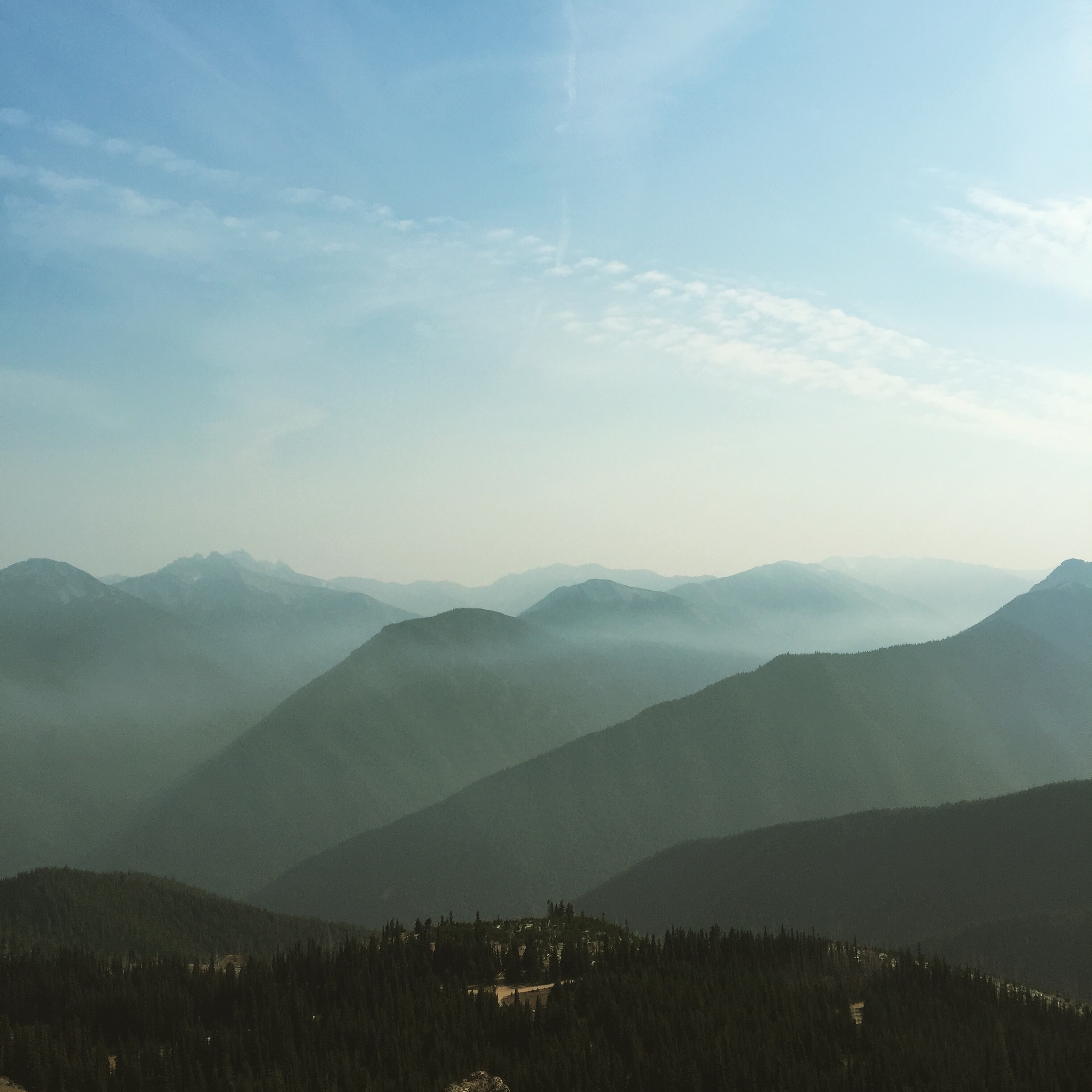 A New Day Has Come

The excitement and resounding cry of this day from the hearts of God’s people continues to carry a sense of mixture, confusion, and an unwillingness to yield. This is especially evident in those who maintain an assumed place of leadership; those who belong to the “older generation”. These tend to default themselves as not only voices for the new things to come, but also as those who will bring these things into reality. The truth is that they are not necessarily given the grace to do either. For a new generation is rising (as prophesied in Psalm 24 and 110) that will, like Jesus and His Disciples, be presented by the Father as builders of the Latter House under the Order of Melchizedek; and as the ark in the Heavenly Place is revealed through them to establish a “New Kingdom Order” in the midst of God’s people, the lawless one will also reveal those with him, entrusted by Satan, to establish a “New World Order”.

Three steps will unfold this reality. Even now we are already in this “New Day”.

The normal train of thought, as a result of self-righteousness and a lack of vision concerning God’s plan for this age, will lead some to justify their own positions and usefulness. A sober warning has to be trumpeted out so that the people of God will not be confused when this “new order” is introduced in their midst.

The danger is imminent and judgment is impending. Confusion will come when the understanding of the order and process of this judgment is not clearly wrought in the minds and hearts of the leadership of this day (Ezekiel 33). The righteous will no longer be counted as righteous when they refuse to repent, nor the wicked as wicked when they choose to repent.

Judgment starts in God’s own house, yet never without first having secured and refined a remnant as the priesthood to restore things of old and issue forth the new things (Matthew 13:37-52). This judgment will be directed towards the following:

At the same time, there will be a new wave for the preaching and teaching of the Gospel of the Kingdom. This will, in turn, produce a glorious people, provided for and established by God Himself as His true representation amidst a crooked and corrupt generation.

Additionally, in this latter trend, two streams of God’s dealings will come forward: first as a separation, then as a reunion.

One is the desolate woman who escaped into the wilderness of the world; the other is the son who was snatched up (caught up or led captive in the train of His glory) into heaven. This company of sons, while they are still in the world, will be entrusted with the new order for the ministry of the “new covenant”, just as the early disciples were. They will return to deliver their mother, as was prophesied in Isaiah 62: “…so will your sons marry you”.

As an earthly manifestation of these heavenly things, we will witness the exposure of the false traditions of western Christianity as a foolish virgin. As a result, it will lose its leadership and voice in the body of Christ, as well as in the world. At the same time, the Holy Spirit will come like a mighty rain, soaking the drylands of the “east” as prophesied in Isaiah 65. The Lord will reveal Himself to a people who have not called upon His Name, and they will be His people and He will be their God.

A remnant, however, will be equipped with Heavenly Wisdom and Kingdom Authority. These will transfer God’s faithful ones to the sanctuaries that God will establish in the eastern nations in the midst of the decline of western culture and prosperity. God will nullify the craftiness of man and again exalt the simplicity of life while war and famine are released on larger scales and in greater regions.

Many will argue concerning the nature of this “new order”, the new covenant, and its priesthood. They are not simply new, but ancient and eternal. The newness is brought about by the initiation of new grace from God for the end-time church for its endowment upon a new generation. This generation will consist of those who are willing to answer their heavenly call and who have volunteered for the battle that rages between the kingdom of darkness and the kingdom of light.

Why a new day? A day implies an age and all ages are already wrought in God’s plan. But in the end, He will reign in and through His people, who are His true dwelling place. Indeed, the Ancient of Days will come and seat Himself upon His Throne.

This order, as it is disclosed even now, is bringing forth a New Day in God’s eternal plan. It is calling forth a new generation of sons to be discipled, empowered, revealed, and established for service in the House of God the Father and in the Kingdom of Christ the Son.

The Lord told us to be mindful of this time, especially as the end draws near. I hope my sharing will add to some of your insight concerning the Kingdom of God. Be blessed.

Let the Redeemed of the Lord say so