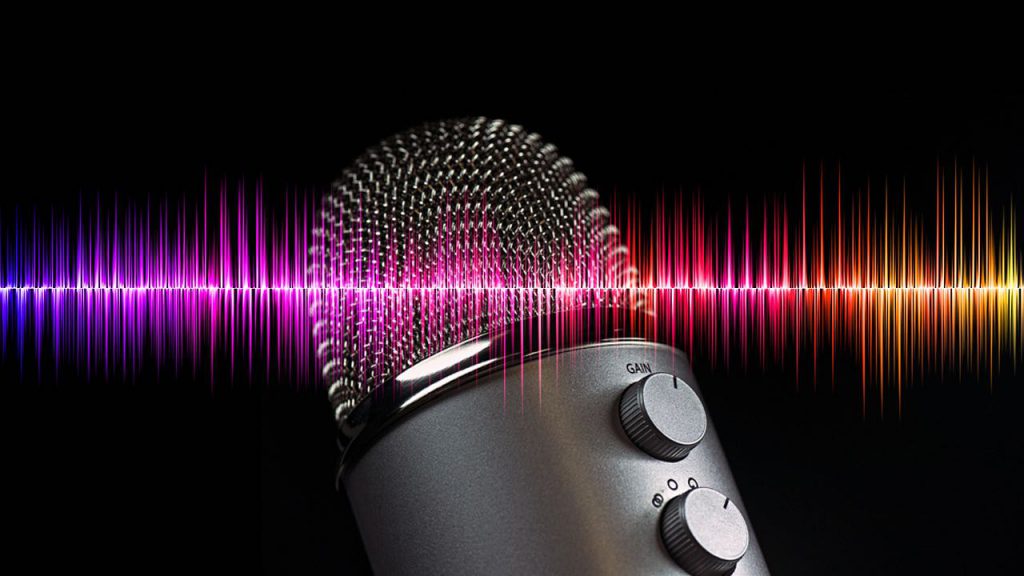 Consideration must be given concerning just what does it mean when God declares that the kingdom of God is within you? John 18:36 says,

This word “world” originally had the meaning of “orderly arrangement, adorning, beauty, symmetry and the regularity of the world order.” But now it’s a word used more in light of “the earth contrasted from heaven and points to the secular world.” In the New Testament, “world” describes “a worldly system alienated from and opposed to God, lying in the power of the Evil one.”

With the kingdoms of this world identified as the product of the carnal man in his fallen state, we should understand that carnality flows out from the soul of the fallen man. Fallen man manifests and births a mind-set that separates him from God, which separates him from light and life. Fallen man, in his separation from God, stands apart from all that involves the kingdom of God. However, unto those who have received the sacrifice offered, Jesus Christ, they receive benefits from God’s heaven. Scripture declares that the kingdom of God is within the receiving man.

This speaks to man of full salvation that brings forth a restored relationship with God. This points to the full potential for His kingdom ruling “within us” as we walk with Him. The Holy Spirit alone causes the anointing of Christ the Messiah to live within us. Therefore, on these terms only, the receiver can say, the kingdom of God is within.

Because carnal man has received teaching and instructions in his maturing processes through the avenues of a fallen world, what man is and what comes from within him, the mind, the will, the emotions and the desires, separate him and his ways from God’s kingdom. God’s kingdom, separated from the world, is that which God calls heaven wherein He dwells in all His glory. When God comes to dwell within the repentant and receiving man, the heavenlies of God, His kingdom comes to abide within. This opens the door into man’s soul to become the sanctified saints through the progressive sanctifying work of the Holy Spirit. This progressive changing of the man occurs as the Lamb of God gradually opens unto him the seven seals. This Lamb of God brings redemption to the vessel, a time of restoration and restitution. That which God is within the man is a sealed book until Christ opens the seals. For this cause, the world has not yet seen the real saints of God as they really are. In many cases, the saints themselves have not yet seen the Christ fully enough to become like Him.

As the Holy Spirit moves within a people, He progressively opens one seal at a time until the whole of God’s kingdom from within is manifest, as they become the people who reign with Him.

“And I saw in the right hand of Him who sat on the throne [the throne within receiving man] a scroll written inside and on the back, sealed with seven seals. … And they sang a new song, saying: you are worthy to take the scroll, and to open its seals, and have redeemed us to God by your blood out of every tribe and tongue and people and nation, and have made us kings and priests to our God; and we shall reign on the earth”.

When pointing to a people that are sealed, it is speaking of a closed-up people, hidden until the time of their loosening. Then being opened up to reveal and manifest what was sealed and closed within. Scripture speaks to us of such a sealed people, who receiving the salvation supplied by Jesus Christ, they become these unsealed redeemed ones manifesting God’s kingdom.

“In Him you also trusted, after you heard the world of truth, the gospel of your salvation; in whom also, having believed, you were sealed with the Holy Spirit of promise, who is the guarantee of our inheritance until the redemption of the purchased possession, to the praise of His glory”.

Therefore, that which is sealed is a scroll or the book that contains the heavens of God within His people. These heavens are included in the realm of the Spirit where all things of God exist. Concerning the heaven that dwells within the inner man who has received the salvation of God, it affects the mind, the will, the emotions, and the desires of the soul. Likewise, within the man there dwells the book of Life, which is the Life of God restored by the breath of God, which is the Holy Spirit that purchases and restores. In considering the act of redemption, it speaks of deliverance through Christ from evil and the penalty of sin. The price to purchase us from sin, to progressively liberate us from the sin nature, was and is only by Jesus’ blood that He shed.

Made available to humanity is salvation that man might go beyond the carnal realm, which is a going beyond living after the flesh realm. This salvation awakens man to the fact that in Christ, we are no longer in bondage to flesh but we are to be spirit led. With the heavens of God dwelling within, the invitation given to man is to ascend into those same heavens, into the spirit of God, and His kingdom. When Jesus spoke to Mary concerning His Ascension He shares with her as spoken in John 20:17.

“Jesus said to her, do not cling to me [let go of the flesh man that the spiritual indwelling can take place] for I have not yet ascended to my Father [from the visible physical realm to the invisible spiritual realm within] but go to my brethren and say to them, I am ascending to my Father and your Father, and to my God and your God [His dwelling place within becomes our dwelling place]”.

Therefore, Jesus Christ, in His ascension, was ascending deeper and deeper into the realm of the spirit, the kingdom of God purposed to dwell within.

With the kingdom of God within, the statement, concerning the seven seals upon the book speaks to us of “completion, fullness, and perfection.” Therefore, as the seals open up from within the vessel, it progressively brings forth a revealing of completeness, fullness, and perfection. He who awakens the kingdom of God within is the spirit of the Lamb of Christ, as the book of Revelation reveals. Only He can open each seal. (Read again Rev. 5:9-10). As this Lamb nature, through the power of the Holy Spirit, resurrects the fallen soul, the nature of Christ begins to flow from within the vessel.

“But he who is joined to the Lord is one spirit with Him.”

The man, being one spirit with the Lord points to and types the union between a man and his wife, likened to the union between Christ and His church. At salvation, as we separate from the realm of the flesh, we become vessels now quickened and made alive to the Spirit within. The meaning of this quickening is that the Holy Spirit within our spirit progressively resurrects the soul and then the body into the realm of the heavenlies, the kingdom of God.

“Yet now brethren, I know that you did it in ignorance, as did also your rulers. But those things which God foretold by the mouth of all His prophets, that the Christ would suffer, He was thus fulfilled [Jesus suffering, death, and resurrection has been accomplished]. Repent therefore and be converted, that your sins may be blotted out [enjoy the refreshing that comes from God’s presence within], so that times of refreshing may come from the presence of the Lord, and that He may send Jesus Christ, who was preached to you before, whom the heavens [invisible realm] must receive until the times of restoration of all things which God has spoken by the mouth of all His holy prophets since the world began”.

It is very important to see that sinful, fallen man had lost all claims to his earlier privilege of rulership under God. Let us remember that restoration alone is the grounds upon which all God’s kingdom privileges and power rest. In restoration, man may again exercise such spiritual ministry with delegated authority concerning rulership. The cross is the sole hope and means for full reinstatement to relationship with God and rulership under Him. That is, to reign in life.

“For if by the one man’s offense death reined through the one, much more those who receive abundance of grace and of the gift of righteousness will reign in life [resurrected living soul] through the One, Jesus Christ.”

The heavens (within our spirits) retain Christ until the time of restoration. Restoration speaks of restitution, which is our re-establishment from a state of ruin. Through the restoration process, God releases Christ from within. Christ, the anointed one, is released to function from within the soul (mind, will, emotion, and desires) and out through the body to become a visible manifestation of an invisible God. This speaks of returning to the original authority of Eden, which is a type of the throne-room of God, the Holy of Holies in the tabernacle. In this releasing, God is coming as a “thief” to steal away man’s doctrines of darkness, carnality, and self.

“But concerning the times and seasons, brethren, you have no need that I should write to you. For you yourselves know perfectly that the day of the Lord so comes as a thief in the night. For when they say, peace and safety! Then sudden destruction comes upon them, as labor pains upon a pregnant woman. And they shall not escape. But you, brethren, are not in darkness, so that day should overtake you as a thief. You are all sons of light and sons of the day. We are not of the night nor of darkness.”

With the day of the Lord being our day, the Lord in our lives is taking away the gods of the flesh. These gods of the flesh are the gods of good and evil, the life of the fallen soul. In taking away this god, the God of creation makes us one in Him. The greater truth is that God comes to man’s house (that which men are – their life-style) that He might build His house (His nature manifesting from within). Therefore, an opening is among the people. While most of the Christian community is rejecting His coming to dwell within them, nevertheless He continues to come, desiring to open up the books and the seven seals of perfection and completion.

“For God did not appoint us to wrath, but to obtain salvation through our Lord Jesus Christ.”

Heaven and God’s kingdom is within, hidden away until the lamb opens the seals which releases the invisible God from within. This release reveals the Christ (head and His many member body) to the entire world. Yes, the elect of God is even now coming forth to express Christ in the earth.