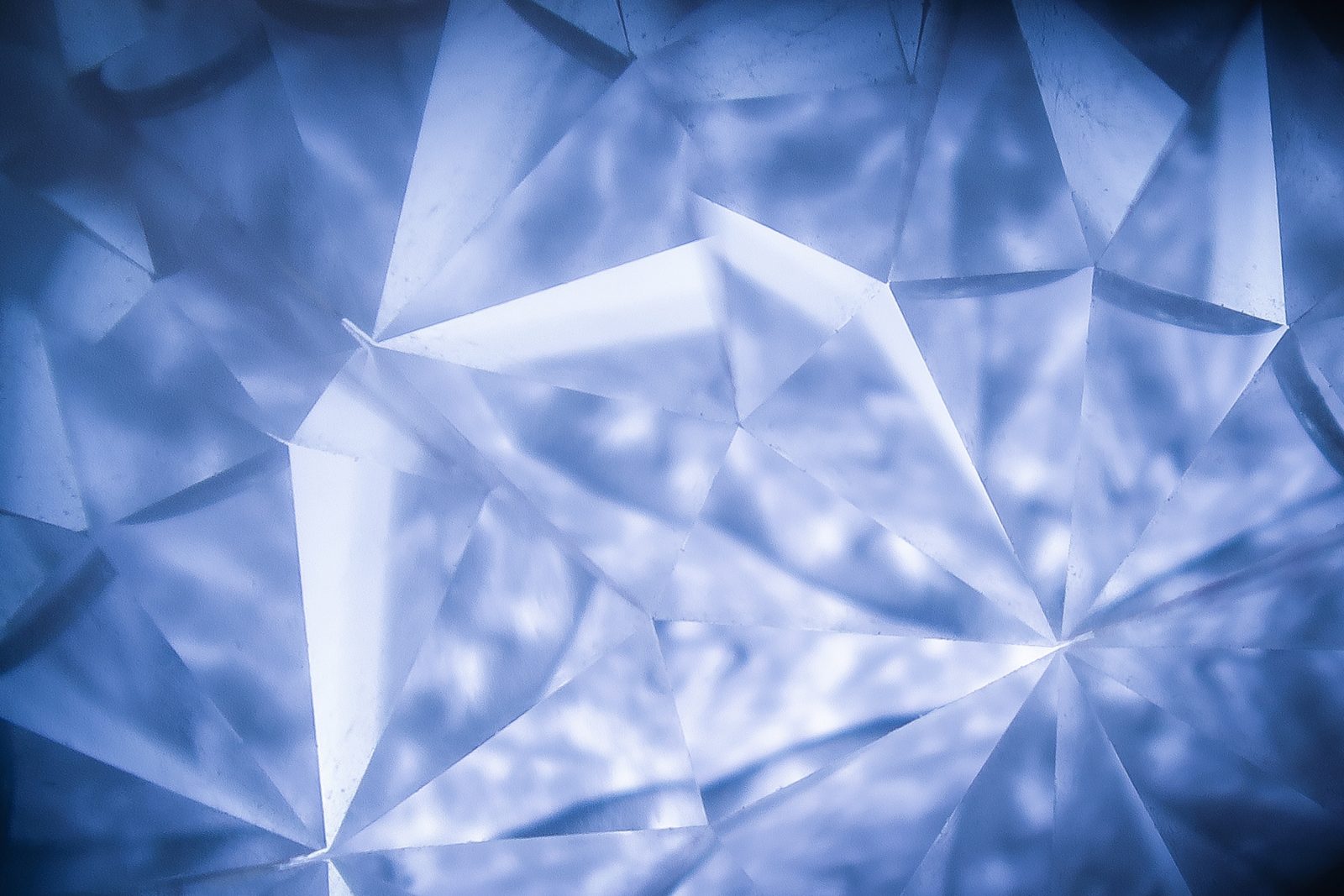 In this current season, spiritual harlotry runs rampant in the many streams of Christianity in the form of the Spirit of Religion, especially in the Greco-Romanic traditions of western societies.

The “abomination” (false religion) that causes “desolation” (the inability to “produce or multiply” the sons of Zion) is very evident, particularly in western societies. What a sad story!

As a result, the whole world has ”committed” to this spiritual adultery through their perverted visions and ways, all in the name of “God’s chosen” people. Such infiltrations are allowed to test and prove God’s people. But mark my word: May God have mercy on those through whom these tests come! They will meet their miserable end in eternity.

Our Lord is full of fury against such a misrepresentation of the holy things of His Father. Yet to our amazement, many are found lacking when weighed on the scales of truth and love. Discernment and true dedication are scarcely found.

Man continues to bring forth teachers with teachings that are tailored for their own versions of God, producing different brands of Christianity. Deception and futility are the marks of this popular and conventional process. The filthy rags of the spiritually-dead parade without shame, waving their deceitful opinions and speculations.

But this is of no surprise to God. It is designed to test and appraise the real intentions of Man’s heart. As the Cross is being lifted up in heaven in the midst of God’s own, the dross of the unclean and the dregs of the defiled will be exposed and brought to the surface. Beware of he who agitates the soul and appeases the foolish.

Bear in mind that the trumpets that blare unto God’s calling for in-gathering have already sounded. Now comes the wasting flood and the blazing torch upon the place that used to be the highways and byways. Let us come to the House of God which is built upon the Rock (Father-Son relationship in God, our adoption as sons).

To some, the resounding message is ”Wake up, sleepers! Come out of the grave and live!”

To others, it is “Arise and shine, Sons of the Day, for the glory of the Lord has come upon you!”

Finally, to those who mistreated His grace and patience, who went about in His name for personal gain, self-realization and self-exaltation, He will say, “Go away, you lawless ones (evil-doers), for I never knew you!”

May we fix our eyes on Jesus, for those whom the Son set free are free indeed! Be fervent in the Spirit; those who are led (discipled or disciplined as a son) by the Spirit of God (the Father) shall be called (affirmed or established as) Sons of God.

The true church (the Heavenly Jerusalem) is now coming to exercise its rulership (leadership or shepherdship) as the approved sons of God wrap up the end of the Age of Man. Therefore, let us be not busy-bodies of Man’s world any longer. Let us not walk with those who traffic falsehood, deception and carnality from false teachers; those who deceive the minds of the world in the midst of God’s chosen. Let us run away from them.

We must consecrate our hearts and minds to the simplicity of humility, truth, and love. Let us devote ourselves to one another (those whom God calls His own) in genuine love and humble service. Be wise and be holy in the sight of God as a son; first and last. Cast away the yeast of the Pharisees and Herods of our time. Be not deceived by the appearance and the perversions they wear. Put on Christ; learn of Him who is lowly, gentle, patient and willing in heart. Let us leave the swine and dogs alone in their filth and vomit. Let us depart from the world, the deceived and the antichrists; those who are ignorant, arrogant and ”smooth-intriguers”.

Circumcision must be done in the heart. Remember, on the holy altar, the unclean and the defiled are not acceptable to God. Therefore, learn to die to self and to allow everything in us to be washed by His living word, which acts as a sword from heaven to dismember our sinful self. That is what it is to be taught by God, as a true son; not as some religious parrot or talking head who have already seared their consciences as with a hot iron. Run away from such characters as you would from a wildfire or a flood.

Read Isa 7-9, Rev. 12 in order to build a greater context and appreciation of the Grace of God that is with us and for us.

“The Spirit clearly says that in later times some will abandon the faith and follow deceiving spirits and things taught by demons.

Such teachings come through hypocritical liars, whose consciences have been seared as with a hot iron. They forbid people to marry and order them to abstain from certain foods, which God created to be received with thanksgiving by those who believe and who know the truth.

For everything God created is good, and nothing is to be rejected if it is received with thanksgiving, because it is consecrated by the word of God and prayer.

If you point these things out to the brothers and sisters, you will be a good minister of Christ Jesus, nourished on the truths of the faith and of the good teaching that you have followed.

Have nothing to do with godless myths and old wives’ tales; rather, train yourself to be godly. For physical training is of some value, but godliness has value for all things, holding promise for both the present life and the life to come.

This is a trustworthy saying that deserves full acceptance. That is why we labor and strive, because we have put our hope in the living God, who is the Savior of all people, and especially of those who believe.

Command and teach these things. Don’t let anyone look down on you because you are young, but set an example for the believers in speech, in conduct, in love, in faith and in purity.

Until I come, devote yourself to the public reading of Scripture, to preaching and to teaching. Do not neglect your gift, which was given you through prophecy when the body of elders laid their hands on you.

Be diligent in these matters; give yourself wholly to them, so that everyone may see your progress. Watch your life and doctrine closely. Persevere in them, because if you do, you will save both yourself and your hearers.”

Be Strong and Be Courageous